In a film inspired by Golden/North Evergreen resident Cathy Carpenter Dea, several of our neighbors were involved in the making of, Horse Sense – A Short Documentary, highlighting and honoring advances that have been made at Colorado State University.  Advances that have not only helped to improve the lives of our equine companions, but in humans as well.

While on her journey to help her horse Jericho, Cathy Carpenter Dea began working with Dr. Jeremy Hubert at CSU, but when he returned to Zimbabwe, Cathy was referred to Dr. Chris Kawcak.  During their first conversation about the hock surgery Jericho was facing, with the voice of a road weary mother wanting only the best for her child, Cathy asked him, “are you the best?”  To which Dr. Kawcak humbly answered, “No, Dr. McIlwraith is.”

Dr. McIlwraith was originally drawn to CSU years ago because of the work they were doing to improve the chances of survival for horses suffering from colic.  Over time, however, his expertise in orthopedics has made him a foremost expert in equine joint research.  Colorado State’s advances in procedures and techniques used for horses continue to be the precursor to human orthopedics.

Dr. McIlwraith invented the arthroscopic surgery that was performed on Jericho, while Dr. Kawcak is pioneering key research seeking to prevent and treat catastrophic injuries in equine athletes. Dr. Kawcak is the Head of the Equine Section of the Veterinary Teaching Hospital and is a Diplomate of the American College of Veterinary Surgeons and the American College of Veterinary Sports Medicine and Rehabilitation.  By the way, of the elite group of veterinarians in the world board certified in Veterinary Sports Medicine and Rehabilitation, CSU boasts five on staff.  Dr. Kawcak assisted Dr. McIlwraith during Jericho’s surgery and has been the key expert monitoring his recovery.

During Cathy’s time with Jericho and Dr. Kawcak at CSU, she realized what an exceptional resource we had right here in Colorado for our horses and couldn’t figure out why this was not common knowledge to everyone involved with horses everywhere.  Colorado State University has the #1 Orthopedic Research Center, the #1 Equine Reproduction Laboratory and the #1 Equine Science Program and of course one, of the top Veterinary Teaching Hospitals in the United States.

Gifted with creativity, marketing savvy and a love for horses, Cathy was inspired to put together a proposal to present to Dr. Kawcak to help honor, raise awareness of CSU’s top equine programs as well as help build new facilities.   Just one year later, that proposal reached the screen, and Cathy’s son Cort Carpenter was a key player in making it happen.

At the time, Cort was a screen acting/business major at the Dodge College of Film and Media Arts at Chapman University (he graduated this past May with Honors).  He introduced Cathy to his professor Jeff Swimmer, a specialist in documentary films and Swimmer was inspired to help make the film because of the science, horses and human–horse connection.   In addition to his direct work on the film, Cort was a key liaison between the Dea Family Foundation and Colorado State University.

The last of the filming was completed on July 31, 2012 and the months of September through December were spent on editing.  As they were watching the film come together, Cathy and some other key people recognized that the film would really benefit from a well-known and respected narrator.  It just so happened that Cathy’s husband Peter Dea had been friends with John Hickenlooper back when he worked as a geologist.  Once approached with the idea, Governor Hickenlooper agreed and was honored to be a part of the film.

All of the components of Horse Sense were coming together, but Cathy couldn’t shake the idea that there needed to be a theme song to go along with the film.  She shared her vision for the documentary and mentioned the need for a song to her friend Pete Martinez, Evergreen resident and Nashville singer/songwriter.  Later she found out that idea of the song had stuck with him.  Months after their conversation, Pete called Cathy and asked if she was still interested in a song for the horse documentary because he had been working on one.  As the song progressed, Cathy and Pete had long phone conversations about horses and the influence horses had on humans across time.

Pete performed The Horse for the first time during the opening of the Dancing With Horses program this past January at the National Western Stock Show.  Then during the premiere of Horse Sense February 18, 2013 at the Denver Museum of Natural and Science Phipps Theatre, Pete gave a live performance before the film started.  The museum graciously donated the use of the theatre and all of the proceeds to CSU.

With the intention of raising awareness for the incredible programs for horses at CSU and to help raise money to build a new Veterinary Teaching Hospital, Rocky Mountain PBS aired Horse Sense on May 9th this year.  If you missed it, go to www.horsesensedocumentary.com for more information and for a link to watch the film.  For a $50 donation, you can buy the film and The Horse song on CD.  You will recognize our local Dressage trainer Allison Dechant and Indian Hills Equestrian Center as well!

Over the next several months, this column will feature some of our locals involved in the making of Horse Sense.  To help support equine programs at CSU contact the Office of Development, College of Veterinary Medicine & Biomedical Sciences, 970-491-0663, cvmbs-giving@colostate.edu. Heather McWilliams © 2013. 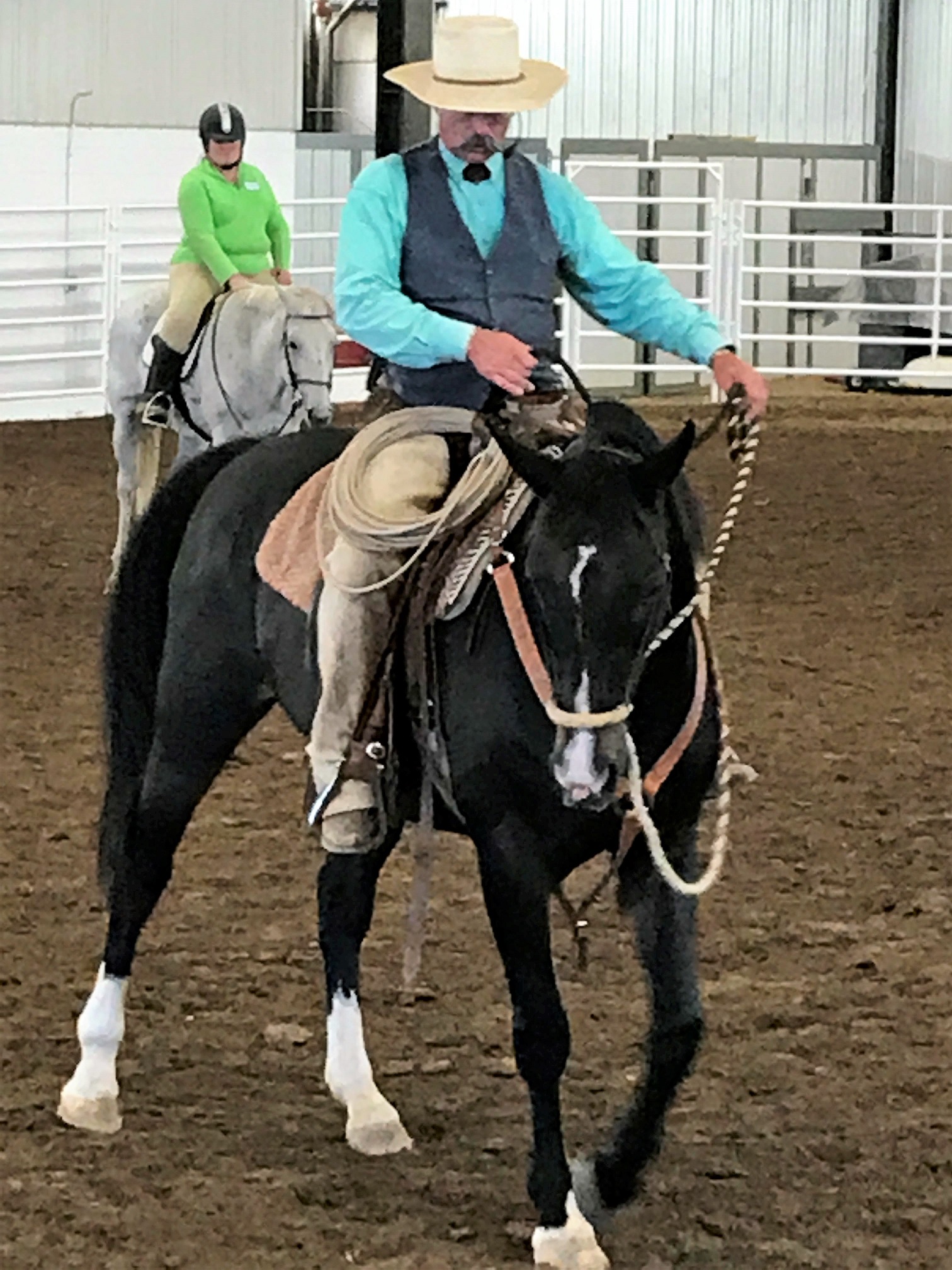 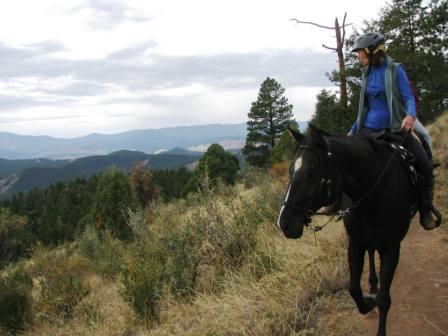