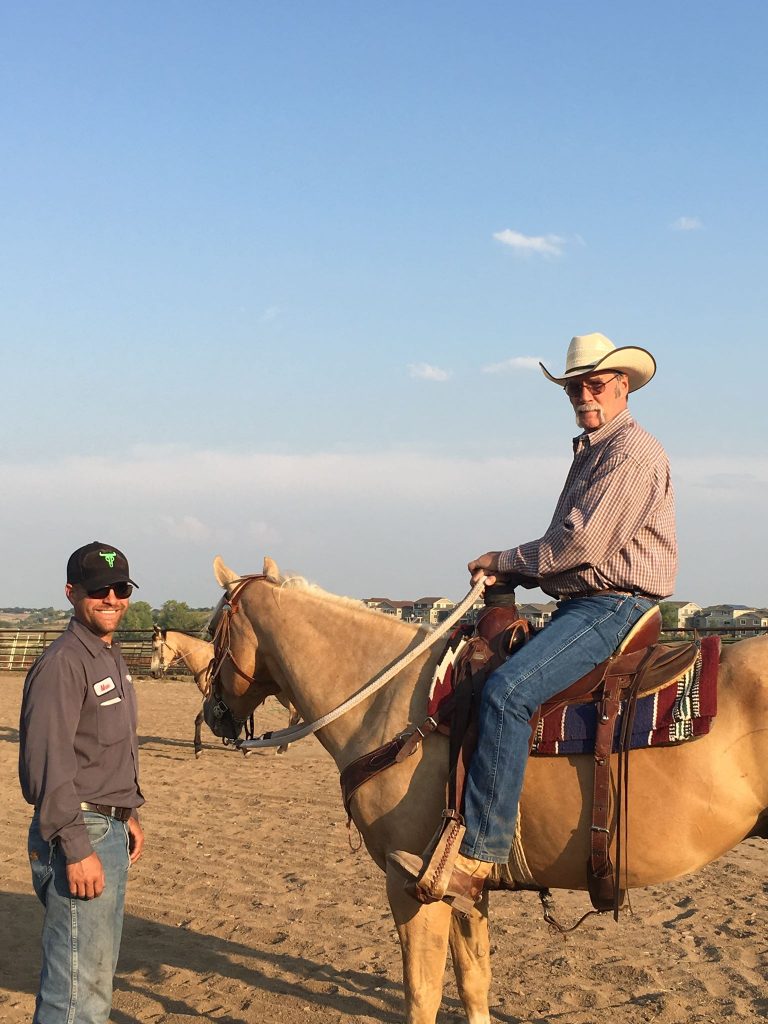 From Colorado Serenity Magazine, November 2017:  On August 17, 2017, Bob Benefiel was bucked off his horse.  Immediately after the fall, Bob was unconscious and not breathing, he then started breathing on his own.  911 was called and his wife Jody held his cervical spine until EMS arrived.  He was taken by ambulance to Elk […]