“Difficulties are meant to rouse, not discourage.  The human spirit is to grow strong by conflict.”

Spring has sprung and all over the nation, horse enthusiasts are entering into what this year will bring for riding and competing due to COVID-19.  Now that we have a full year under our belt of shutdowns and cancellations of most any gathering or group of any kind, we are working back into getting out and about again.  The horse competition industry is doing the same with some big changes for some and not so much for others.  Is it important for the horse industry that the “show” go on?  Yes!  When dealing with a worldwide pandemic, are sports really that important?  Yes!  Channeling our energies into positive things like time with our horses and friends is important, especially now.

There are many factors that go into what each competition will require as far as COVID-19 protocol.  Protocol will depend on the state, the county, the city, the facility, if the event is inside or outside, how many people will be there and so on.  Ultimately, it may depend on who the main governing body is for the competition.

At the highest level of equestrian sport, competitions that are related to the global Olympic sports are governed by the Fédération Equestre Internationale (FEI).  The FEI is the world governing body for Jumping, Dressage and Para Dressage, Eventing, Driving and Para Driving, Endurance, Vaulting and Reining. The FEI establishes the regulations and approves equestrian schedules for Championships, Continental and Regional Games as well as the Olympic & Paralympic Games.  Because of the global perspective and the reality that these equine and human athletes sometimes travel the globe to competitions, the FEI has their own rules of how each FEI related competition around the globe operates, now including protocol for COVID-19.  Therefore, an FEI competition in Texas, for example, with less protocol as a state, will have to follow the highest level of protocol globally in order to run.

In the United States, the United States Equestrian Federation (USEF) recognizes 11 breeds and 18 disciplines, including the Olympic and Paralympic equestrian disciplines (some overlap with FEI here).  Last year, many of these competitions were cancelled.  If any of these 11 breeds or 18 disciplines want to continue under the USEF umbrella, they will be required to follow the protocol set by USEF, no matter where they are located.  So far this year, there are requirements for there to be no spectators, only those competing, supporting competitors and working the competition.

Why does this matter?  Why go through the trouble to keep going with horse competitions during a worldwide pandemic?  This and many more questions became very apparent recently on an international level when the organizer of the Kentucky Three Day Event (K3DE), Equestrian Events Inc. (EEI) threatened to cancel this year.  Citing without spectators, historically around 80,000 over the 4 day event, they could not afford to put on the event and supplement with livestreaming.

This event has been held at the end of April since the late 1970’s at the Kentucky Horse Park in Lexington, initiated by the 1978 Olympic Games there.  While Eventing is just one of many equestrian sports, the K3DE is one of only six 5-Star events in the world and the only 5-Star event held in the United States.  Because of this, it attracts an international set of competitors.

After an uproar from the public, the EEI side stepped slightly and stated on a Friday that if $750,000 could be raised by Monday, they would be able to run the competition.  Because of the scarcity of this level of competition and what that meant to US competitors as far as potentially having to travel oversees to compete at a level that they had been preparing for over many years, a grass roots effort of riders, sponsors, horse owners, spectators and Eventing enthusiasts set off in several directions to try to raise the money, partially through an online platform keeping track of donations.

With good momentum, but not yet the full amount, EEI extended the deadline from Sunday to Wednesday.  By Wednesday, 5 days later, $550,000 was raised, which gave them enough reason to forge ahead with the 2021 K3DE.  With the overwhelming support and a couple months remaining before the event, they believed they could come up with the remainder in time.

The online comments connected to the fundraising went from one end of the spectrum to the other.  Supporters saw the importance of keeping an international competition going forward and not cancelling another year.  To find a way to make it work instead of just chalking up another cancellation to COVID-19.  With a year of preparation and 2020 being cancelled, surely there was a way to make it happen.  If we haven’t learned anything else in the last year, hopefully we have learned to adapt and figure out a way to keep the vulnerable safe, yet help to get our economy moving again.

Those unsupportive felt it was not important to continue with sports during a worldwide pandemic.  When people had lost jobs, businesses, family and friends to COVID-19, how could people be asked to donate money to help the K3DE to run in 2021?  Why was it important in the big picture?

The reason is different for everyone.  Hobbies have become more important than ever.  Getting exercise, fresh air and having some fun.  Our brains need some dopamine.  We cannot live hour by hour pummeled by what the media wants us to hear and believe.  Fun and sports are still important.  Enjoying life amongst adversity is still important.

In the end, those who felt it was important to support the K3DE did so in order that it could take place this year not to mention showing the power of banding together in small, medium and large ways to make a difference for the whole and to show support for the horses and riders in a sport they are passionate about.  The Kentucky 3 Day Event April 22-25 will be without spectators this year, but with the grass roots fund raising and some great sponsors, the “show” will go on in 2021, including a 4-Star division that will be a qualifier for the Olympics in Tokyo this year.  This is a very important addition as most, if not all of the qualifying competitions were cancelled in 2020.  Go to kentuckythreedayevent.com for how to watch!  Heather McWilliams © 2021 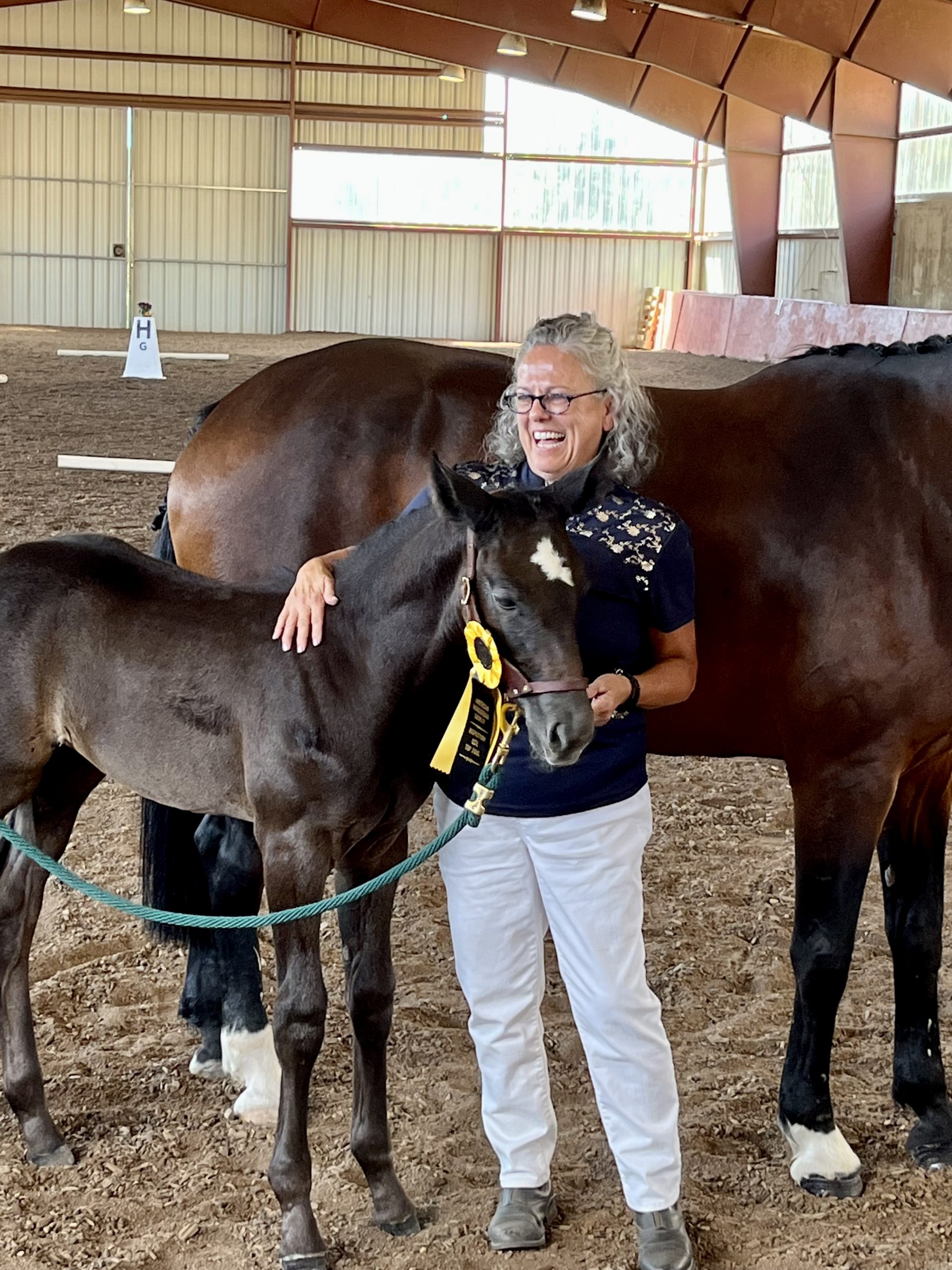