The beautiful song you hear throughout the Horse Sense Documentary (See post Horse Sense, A Short Documentary with Local Connections) is called, THE HORSE and was written and recorded by Evergreen resident and Nashville recording artist, Pete Martinez.  Born and raised in Casper, Wyoming, Pete’s family was full of artistic talent and he learned to play guitar by ear at the age of four.

Being fluent in artistic outlets like music and painting, Pete pursued a degree in Mechanical Engineering to, “balance his brain”. He worked on the management side of mining, including helping to set up a gold mine in Peru.  More recently in 2007, Pete was named The Maverick by Frontier Airlines’ Wild Blue Yonder Magazine for helping the City of Aurora find a home for their billion dollar water project, Prairie Waters.  When not touring or recording, he continues to help farmers, ranchers and municipalities with water issues through his company, Western Water Resources.

The story of THE HORSE started in 1996, when Pete was recruited by Fuller & Company, to be a Farm and Ranch real estate broker.  During his seven years at Fuller, he became lasting friends with fellow broker Mark Carpenter, Cathy Carpenter Dea’s first husband.  When Mark passed away, Pete played at his funeral and then he stepped in again for Cathy to play at her father’s funeral.

Years later in July, while driving back from visiting family in Casper, Cathy happened to call Pete and asked if he could come for a barbeque that evening and to bring his guitar.  The other guests present were the film crew and producers working on the Horse Sense Documentary.  After watching the trailer that night, Cathy asked Pete if he would be interested in writing a theme song.  He said he would give it a shot and opportunities for inspiration soon followed.

Two trail rides that Pete has been a part of over the years were on his upcoming schedule.  The first was a ride in New Mexico that Patrick Swayze, Pete and several friends started on Swayze’s ranch a couple of years before he passed away.  The next was at another New Mexico ranch with friends from Santa Fe.  The song started to form in his mind as he rode through mountainous ranch country, immersing himself in horse culture and spending time with fellow horsemen. Pulling from his own Spanish blood and the horse traditions that his ancestors brought to the west, he and Cathy knew the song was to be about the legacy of the horse and our bond with them.  Seeking help to write the song, he reached out to the legendary singer/songwriter Dean Dillon, who was also on the final trail ride, for potential help on the song.  Dillon had to decline with only three days off between September and Christmas but he said to Pete, “I have faith you can do it – go for it!”  That was the final push Pete needed to finish the song, making THE HORSE the first song that Pete has written, produced, and recorded without a writing or publishing team in Nashville.

Soon after the rides, Pete awoke in Evergreen at 4 am to the first few cords and the melody flowing through his guitar and onto his notepad. In a Denver studio, Pete recorded the song demo and then met with Cathy outside of the Four Seasons to listen to it in his truck – location of the best sound system!  The music and lyrics stirred Cathy’s heart.  They went inside the hotel to sit down and refine a few of the words and phrases together.  Pete recorded it again and they met in Cherry Creek for a final listen in the truck.  Then on to Nashville.

Prior to his arrival, Pete sent the arrangement to Dave Matthews, his producer in Nashville.  Matthews creates the charts for the professional musicians and with the help of the Upright Acoustic Bass, Dobro, Steel Guitar, Fiddle and Acoustic Guitar, they met in the Nashville studio to record THE HORSE.

Nashville track in hand, Pete flew back to Denver that night, caught three hours of sleep and the next morning, met the Horse Sense Documentary committee in the Tech Center on October 19, 2012.  He performed the song on his guitar and then played the track.  THE HORSE was an instant success with the committee and officially became the theme song for the film.

You may have heard Pete perform THE HORSE for the first time publically during the opening of the Dancing With Horses program this past January at the National Western Stock Show.  He then opened the film premiere of Horse Sense February 18, 2013 at the Denver Museum of Natural and Science Phipps Theatre with a live performance in front of the IMAX screen.

Pete considers music his calling, a gift that God gave him and his responsibility to develop that gift to its highest and best potential.  He just returned from a month-long promotional tour in Sweden and will be heading back next year for a tour in Sweden and Norway, He now heads to Italy to perform several concerts this September.  He is working on three albums presently and can sometimes be heard at open-mic night at the Muddy Buck when he is in town.

Go to the MtnHomes4Horses YouTube channel to see Pete perform THE HORSE the day of our interview.  Be sure to catch his next local performance.  Pete has two horses that he ropes off, trail rides and fox hunts.  For the article on Horse Sense – A Short Documentary with Local Connections, go to the blog at MtnHomes4Horses.com.   Documentary at horsesensedocumentary.com.  To contact Pete, hear more music and purchase The Horse go to PeteMartinezUSA.com Heather McWilliams © 2013.

THE HORSE© by Pete Martinez

Sailing across the prairie

Through the sagebrush and the pines

With a friend God sent me

In a sunrise state of mind

You’ve come down through the ages

From myth to fields of war

Been a friend of mankinds labors

And the conquering of shores

And so much more.

Your majesty and movement

And touched a woman’s tender core

You’ve given all we’ve asked for

Asked nothing in return

From royalty to guns

You’re on display, to earn your pay

Our partnership is one

Sailing across the prairie

Through the sagebrush and the pines

On a friend God sent me

In a sunset state of mind. 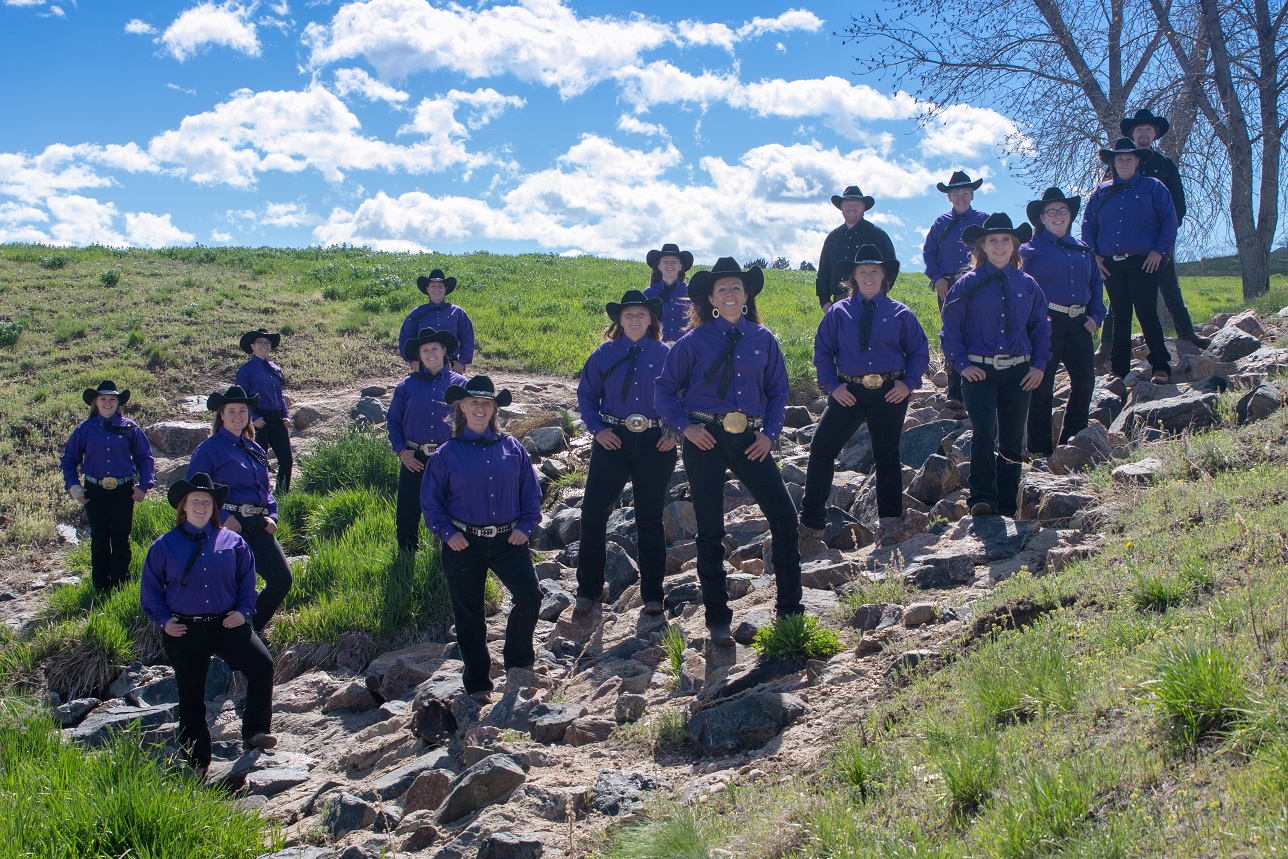